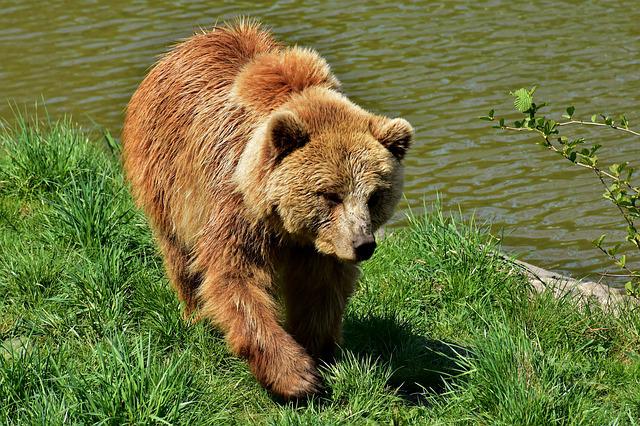 The national animal of Finland is Brown Bear which is also known as Eurasian brown bear, or common brown bear. It is a species of bear found in North America, Europe, and Asia. They are considered to be one of the largest terrestrial predators in Europe and Asia.

The Finnish people believe that the Brown Bear is a symbol of strength and power. The bears are very important in the history of Finland because they were used as a defense against foreign invaders in times of war.

Brown bears are the largest of all the bears. They have a stocky build and powerful shoulders, and the males have a large hump on their shoulders. Their coat can be any color from blonde to black, although most are brown or cinnamon. The fur is thick and long and has a woolly texture. The undercoat is thickest in winter, when it may reach two inches (five centimeters) in depth.

Why is Brown bear the national animal of Finland?

The brown bear is the national animal of Finland. It was chosen as an official symbol because it is the best-known native animal, and it has a long history in Finnish folklore and culture. The brown bear is also considered an important part of Finnish identity.

The brown bears have been living in Finland for many years and they are considered to be the most common species of bears in the country.  Brown Bear has been seen in many parts of northern Europe including Finland, Russia, Norway, Sweden and Denmark as well as other parts of Europe too.