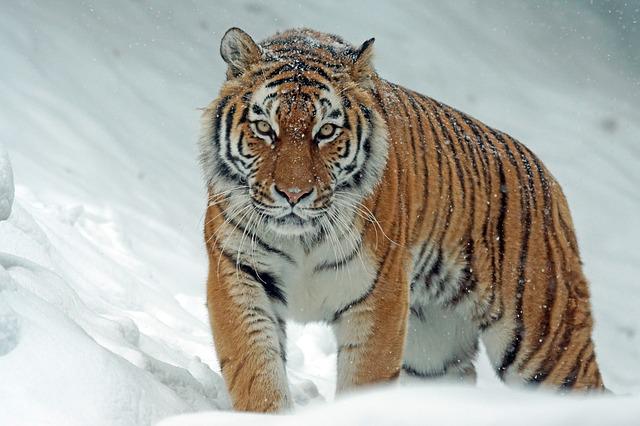 The national animal of Malaysia is Tiger. It is also known as Malayan Tiger. It is a large cat that has a big head, short legs, and a long tail. It has very sharp teeth and very powerful jaws. It has a very strong body and a strong sense of smell. The tiger is an animal that lives in forests and jungles, where it feeds on deer, wild boar, wild buffalo, and even monkeys.

Tiger is a wild cat that is found in Asia and Africa. The tiger is a solitary, nocturnal animal. The tiger usually spends the day in a hidden place. It hunts for food by stalking its prey. It has an excellent sense of smell and can hear sounds from far away. It can also track its prey from scent trails left by the prey.

Why is tiger the national animal of Malaysia?

The tiger is the national animal of Malaysia because it is a symbol of strength, power, and courage. The tiger is also known as the king of the jungle and is considered to be one of the most majestic animals in the world.

The tiger has been a part of Malaysian culture for centuries and is highly respected. It is believed that the tiger was chosen as the national animal because it represents Malaysia’s diverse culture and its strong ties to nature.

Tiger is the national animal of Malaysia because it represents both a source of pride and strength. The tiger is a majestic, graceful and powerful animal which symbolizes courage, freedom and independence.

The tiger also carries many symbolic meanings in Malay culture. Tiger’s stripes are said to be an omen of happiness, prosperity and good luck. The tiger can be used as a talisman against evil spirits, which protects the wearer from harm or sickness when hung around the neck or carried in one’s pocket. The paw print of the tiger has been used as an antidote for poisoning; hence its paw prints were tattooed on women who had lost their husbands in war to ensure that they would not die alone again (the custom was called “tigang kubur” – “the dead woman’s husband”).

The National Emblem of Malaysia consists of two tigers facing each other with Malaysian flag behind them. It was adopted by the Federation of Malaya in 1954 during the formation of independent nation-state Malaysia after World War II . It replaced coat-of-arms depicting lion , tigers , and stars from 1957 to 1963 .
Today, it continues to serve as a symbol for Malaysian identity and unity despite challenges brought about by changes over time.

Due to all the mentioned facts, tiger become the official and national animal of Malaysia country.