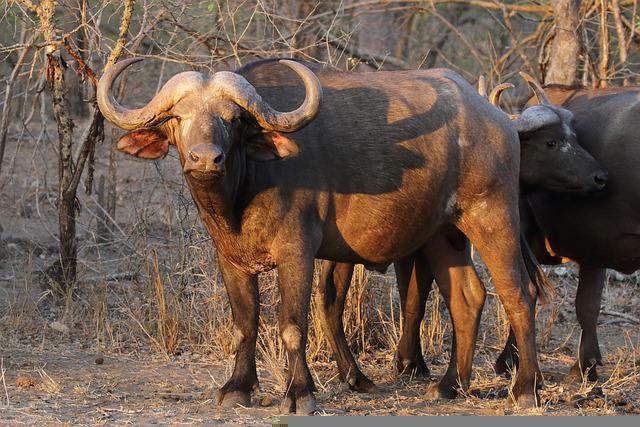 The national animal of Philippines is carabao. Its scientific name is Bubalus bubalis carabanesis. It is found mostly in the southern part of the country and is used for farming, transportation, and pulling carts. The carabao is also known as a water buffalo or wild water buffalo. The term carabao also refers to the name given to an ox-like beast in Philippine mythology.

The Philippines animal carabao is basically a water buffalo that has been domesticated for use as a working animal. They are also used to produce meat and milk products in Southeast Asia.

Carabaos are very strong animals, but they’re also gentle and calm. They have long horns that curve back over their heads and down to the ground behind them. The horns are typically white or black, but sometimes they’re red or yellowish brown in color as well.

Carabaos are swamp buffalos and are native to Southeast Asia. They live in the wetlands, swamps, and freshwater rivers of the region. Some carabaos can be found in the southern parts of China, Taiwan, Thailand and Vietnam.

Why is Carabao the national animal of Philippines?

The reasons why Carabao (water buffalo) species was chosen as the Philippines’s national animal because it is one of the most famous animals in Philippines. So why did they choose this majestic animal as their national symbol?

Carabao are very hard working and strong creatures. People have always admired them for their strength and determination, which makes them the perfect symbol for our country’s values. It is a domesticated water buffalo that has been bred for centuries by Filipino farmers.

The carabao is the most important beast of burden in the Philippines. It is used to plow rice paddies, transport heavy loads, and pull carts.