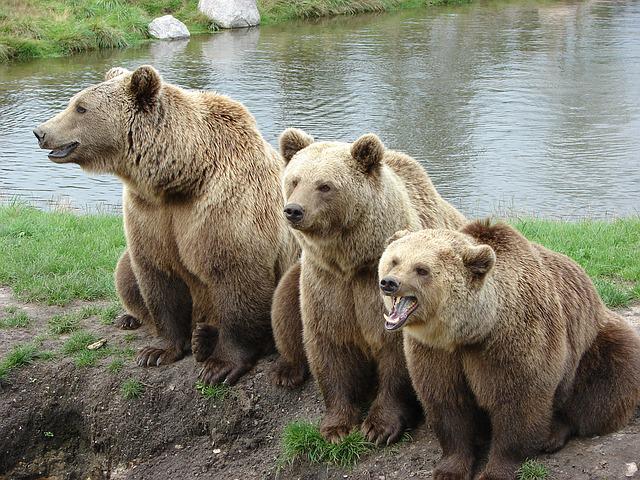 Brown Bear is the national animal of Slovakia. Its scientific name is Ursus arctos. It belongs to the family of Ursidae and order of Carnivora. They are found in Central Europe and Siberia, but it is not clear where exactly they live.

Brown Bears are omnivores and have a diet that consists of plants, insects, small animals and carrion. Their claws are very sharp which helps them to climb trees easily.

Brown Bear is considered as native animal of Slovakia. They are found in the forests, mountains and other wooded areas. The brown bear is a member of the family Ursidae, which includes all bears. The largest living species of bear is the polar bear, which can grow up to 2m tall and weigh up to 300kg.

Slovakia animal Brown bears are generally medium-sized and have a stocky build. They have large heads with a blunt muzzle, small ears and short tails. Brown bears are brown or black in color, with a distinctive cream-colored belly and white chest.

Why is Brown Bear the national animal of Slovakia?

Due to all these facts, brown bear officially become the national animal of Slovakia.