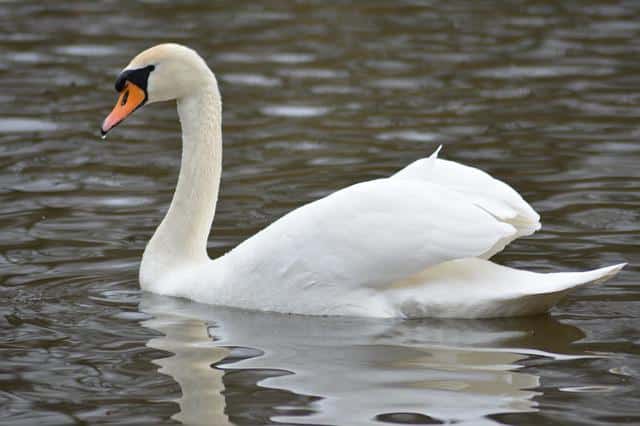 The official national bird of Finland is the Whooper Swan. It is found in the country’s lakes and rivers. The species is also found in other parts of Europe and Asia and has been introduced to New Zealand and North America.

Importance of  the Whooper Swan

Finland is a country that is well-known for its beautiful nature, but there is one bird that stands out from the rest. The Whooper Swan is the national bird of Finland and has been since 1850. It can be found everywhere in Finland, but it prefers to live in the northern regions.

The birds are found in almost all parts of Finland except for some islands like Aland and Ahvenanmaa, which have a warm climate. But they can also be seen near these small islands during winter season. They prefer to stay near lakes and rivers where they can find food easily.

Why is Whooper Swan the national bird of Finland?

Whooper swan is the national bird of Finland because it’s beautiful, majestic, and symbolic of Finnish culture. In addition to being beautiful and symbolic of Finnish culture, this bird is also important to Finland because it plays an important role in their ecosystem. The whooper swan feeds on aquatic plants and fish; during mating season, they build nests high above ground level so that predators can’t reach them easily; they also mate for life—which makes them an ideal symbol for Finns.