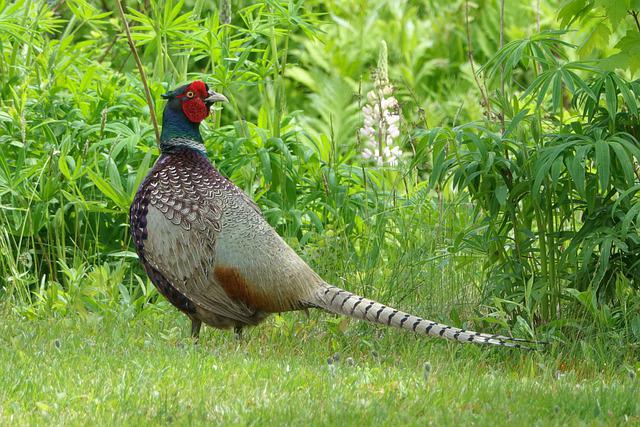 The Green Pheasant is the official national bird of Japan which is found in the mountainous regions of Japan. It is also known as Japanese pheasant or Japanese ring-necked pheasant. The bird is a symbol of good fortune, prosperity and longevity in Japanese culture.

Green Pheasant is a bird that is endemic to the Honshu island of Japan, where it lives in deciduous and coniferous forests. The bird prefers to live in the northern part of Honshu, but it will also inhabit mountainous areas throughout the island.

Green Pheasant prefers oak and beech trees as well as shrubs and bushes for nesting. They have been known to live in groups of up to 100 birds, although they tend to be smaller groups that are only about 10 or so members strong.

Why is Green Pheasant the national bird of Japan?

The Green Pheasant is not only a national symbol but also an official mascot for many sports teams in Japan, including baseball teams and sumo wrestlers.