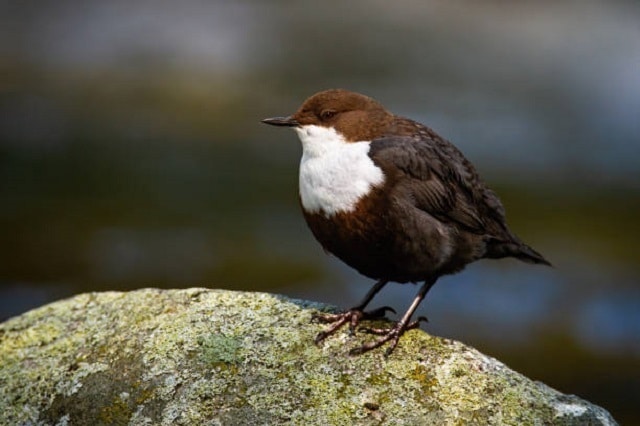 The national bird of Norway is white throated dipper which is found in many places around the country. The dipper is a small member of the rail family, and it can be easily identified by its distinctive call and black-and-white plumage. The bird is endemic to Europe and Asia.

The bird was chosen as the national symbol of Norway because it has a long history with the country, and it represents the beauty of the land.

The white-throated dipper is about 12 cm (4 3⁄4 in) long and weighs between 20 g (0.7 oz) and 29 g (1 oz). It has a short tail, with the central feathers being the longest. It has black legs and bright orange eyes. The male’s plumage is mostly grey above with black wingtips, but there are white patches on its wings and tail – these are absent in females.

The white throated dipper is a small bird that can be found in the eastern parts of Europe, Asia and North America. They live in areas where the water is fast moving and have steep banks. During the summer months they will migrate to the northern tundra regions where they breed

Why is white throated dipper the national bird of Norway?

It is also the national bird of the United Kingdom and in fact all the Nordic countries have it as their national bird. It has unique behaviors that make it stand out from other birds. The white throated dipper has been a symbol of Scandinavia since ancient times and is associated with water, fertility and protection. It has a lot of different color variations. It’s rare in Norway and it’s protected by law, so it’s not hunted or harmed. So, due to all these facts the white throated dipper become the official Norway’s national bird.