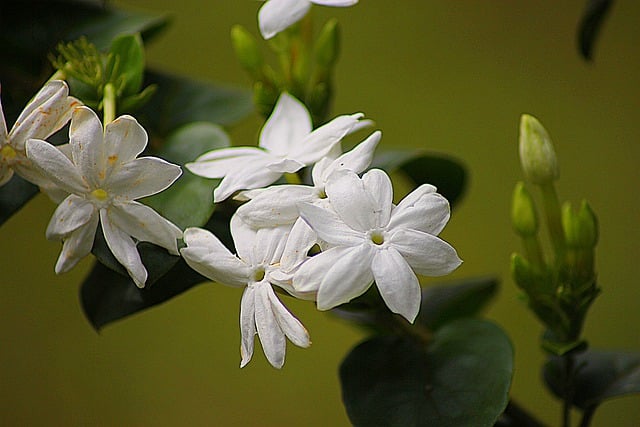 The national flower of Tunisia is Jasmine. Its scientific name is Jasminum. The Tunisian Jasmine is also a native plant of India and Sri Lanka, but it also grows wild in many areas of Africa, South America and Europe.

It is found in Tunisia different shapes, colors and sizes. It is a shrub of the Oleaceae family and it has small white flowers. The Jasmine flower is used in perfumes, cosmetics and medicine. It is also used in cooking and as an ornamental plant. Its fragrance can be smelled from miles away and its flowers are often used as an essential oil to make perfume products such as shampoo, soap and lotion.

The jasmine flower is one of the most popular flowers in the world. It is known for its sweet smell and beautiful blooms. The jasmine flower has many different meanings and symbolic uses, but it is most often associated with love, purity and innocence.

Why is jasmine the national flower of Tunisia?

The people of the country considered Jasmine as Tunisia’s national flower because of its sweet fragrance and soothing effect on the mind. It is also said that Jasmine was used in ancient times to treat anxiety and stress by placing in beds, so that they would breathe its scent while sleeping. It represents the beauty of Tunisia and its people. It has a strong fragrance and this symbolizes the courage of Tunisians who fought for their freedom during the Arab Spring. Its flowers are white or yellow in color and this represents peace, freedom and unity among the Tunisian people.

So, due to all these facts and qualities it was officially declared the national flower of the country.