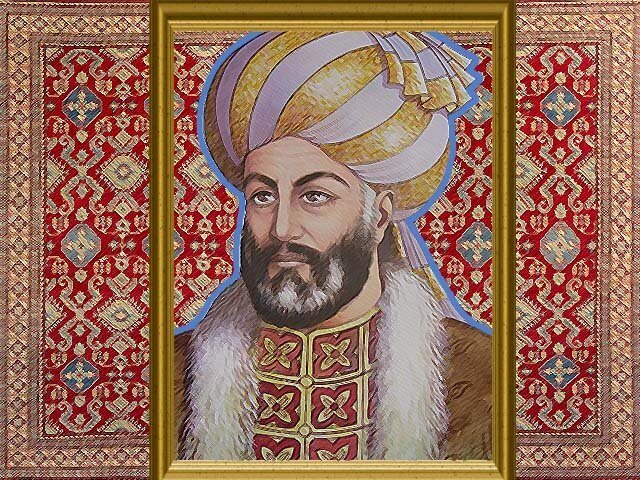 Ahmad Shah Durrani is the national founder of Afghanistan because he unified the country under one rule. established a centralized government, and created a system of administration. He also established military schools to train young Afghans in military tactics and techniques.