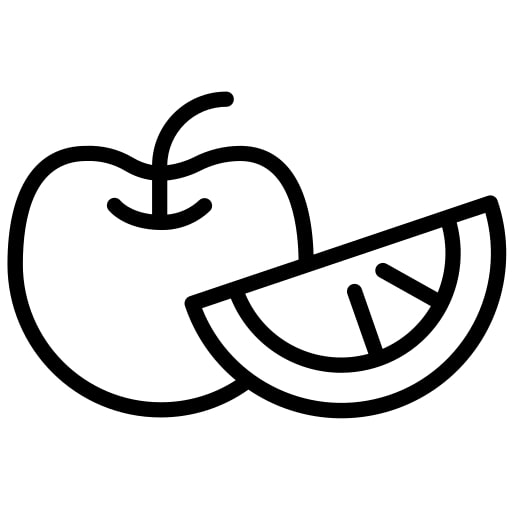 There are many types of fruits found in Bhutan and some of the most common ones are apples, oranges, pears, bananas, pineapples and papayas.

The most popular fruit in Bhutan is apples. The apple trees grow wild in the forests and are also cultivated on farms. They produce fruits from late spring to early summer.

Bhutanese people also enjoy eating pears, which are cultivated on farms and in orchards throughout the country. The pear tree produces fruits from late summer to early autumn.

Why Bhutan has no official fruit?

The reason is that Bhutanese people believe that different fruits have different tastes and flavors depending on where they are grown. Also, there are so many different varieties of fruits in Bhutan that it would be difficult to choose just one as the national fruit.