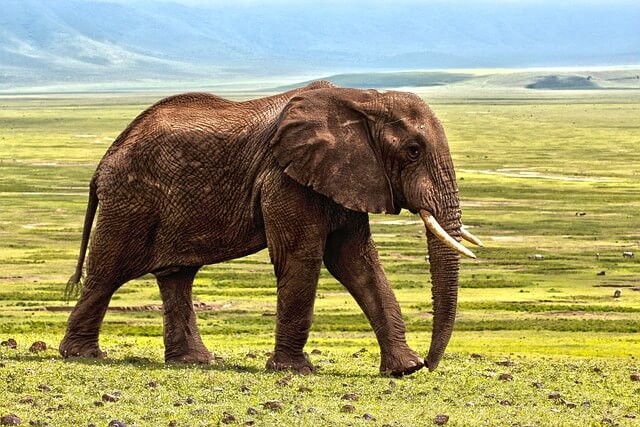 The state animal of Karnataka is elephant, which is found in many parts of the state. The elephant is a symbol of power and strength, and it is also considered to be a sign of good luck.

The elephant is a huge creature, with a long nose and two large ears. The animal’s back is high, the legs are strong and the body is covered with dark gray skin. Thailand Elephants are mostly grayish or brown in colour. They flap their ears to move air around their body, sort of like a fan!

It is a herbivorous animal that lives in herds and depends on its noise to communicate. Females look after their young, who live in the herd until they reach adulthood.

Why is elephant the state animal of Karnataka?

In Karnataka, the elephant is considered a symbol of strength and perseverance. It is also one of the most revered animals in Hinduism, Buddhism, and Jainism. The elephant has been used as a symbol in Karnataka since its formation as a state in 1956.