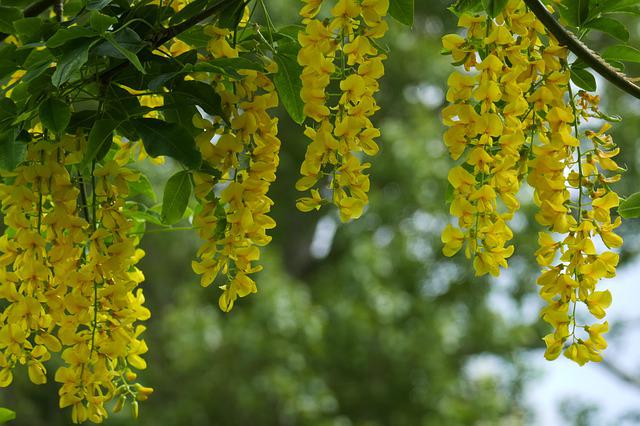 The golden shower tree is scientifically known as Cassia fistula. The plant has many medicinal properties and is used for treating several diseases.

Importance of golden shower in Kerala

The golden shower tree has been a major source of income for many families in Kerala. This is because of the many benefits it offers to people. The golden shower tree is commonly used as an ornamental plant and for medicinal purposes. It’s also used for extracting oils, soaps, biodiesel fuel, and to make paper.

The Golden Shower Tree grows well in sandy soil, requiring plenty of water throughout the year. It prefers full sun or partial shade and is tolerant of windy conditions.

Why is golden shower the state flower of Kerala?

The golden shower tree was selected as the Kerala state flower because it grows in abundance in Kerala, making it a symbol of abundance of nature here. It also has medicinal properties which make it useful to humans. The reason behind this decision was that it was the most popular flower among all other flowers in Kerala.

It has a wide range of uses such as: