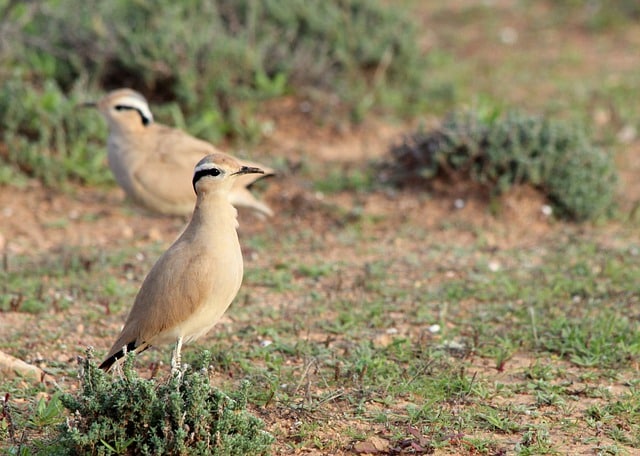 The national bird of Tunisia is Cream-coloured courser which is found in different part of Tunisia. The bird’s name comes from its appearance, which resembles the colour of the deserts in the north of the country.

The cream coloured courser is a small bird with a wingspan of about 20 cm, about half the size of a sparrow. It has a long tail and grey feathers on its head and neck. It lives in dry areas such as deserts or sandy areas where there are no trees or bushes for cover. It feeds on insects, seeds and berries but also catches small birds by diving out of its hiding place before catching them in mid-air with its beak!

Why is Cream Coloured Courser the national bird of Tunisia?

The national bird of Tunisia is the cream coloured courser. It was chosen because it represents the country symbolically and visually. It also represents freedom, beauty and power.

It is also a beautiful bird that can be seen by everyone around the world so it represents Tunisia’s beauty and cultural heritage too.

It is a very common bird in the country, which makes it easy to find. It also represents the beauty of Tunisia and its richness in nature. So, due to all these facts it was declared as the national bird by the government of Tunisia.