Red Rose is the National Flower of Iran. Its scientific name is Rosa. It belongs to the family of Rosaceae and subfamily Rosoideae, order of Rosales and kingdom of Plantae. Stem is the main point for leaves born. Lengthwise often species ranges from five 5 to fifteen 15 cm (2.0 to 5.9 in), the leaflets are (3–) 5–9 (–13). It lasts for very short time but some a very few nos (especially from South East Asia) have long duration.

This beautiful and most common worldwide flower name rose/red rose originated from French, actually rooted to Latin Rosa. The meaning mostly changes and depends upon color, environment and nature of use. The most abundantly use and attractive flower has no competitor when it comes expression of love.

Did you Know ? Red Rose is also the national flower of Iraq country.

Why is Red Rose the National flower of Iran?

Every country has unique emblems which range from anthem, uniform, tree, bird, animal and a flag alongside this country also have a national flower to represent its gardens, trade and forest habitation. All the national flowers signify certain principles that a nation stands for. Let’s know the national flower of Iran.

It is also pertinent to mention that national flower of a country may represent and should relates with the history, culture and tradition of a nation. The motherland flowers support and strengthen the country image to the world and play a vital role in maintaining the true qualities of the nation.

This beautiful flower actually originates from Persia and it was Alexander who introduced the rose to the west. Roses are universal and grown across the world .The gardening of Roses were quite common during the Persian Empire that is why it has adopted as the National flower of both Iraq and Iran which in past era was the part of Persia.

The Iran national flower has maintained the honor of being the most popular flowers in the world. It got fame throughout the world is its wide variety in terms of color, size, fragrance and other qualities. It is the symbol of sympathy, love, beauty, even war and politics in early ages. The variety, color and even number of Roses carry symbolic meanings.

The Rose is most popularly known as the flower of love, particularly Red Rose. Due to all these facts Red Rose officially become the national flower of Iran country. 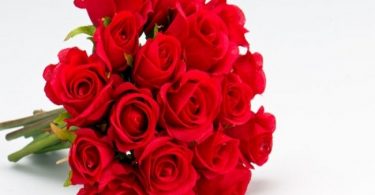 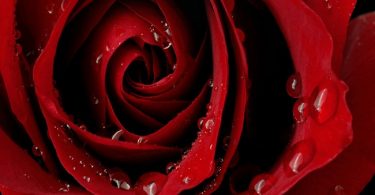 The National Flower of Iraq is Red Rose also known as Rosa (Scientific name). This famous and most...