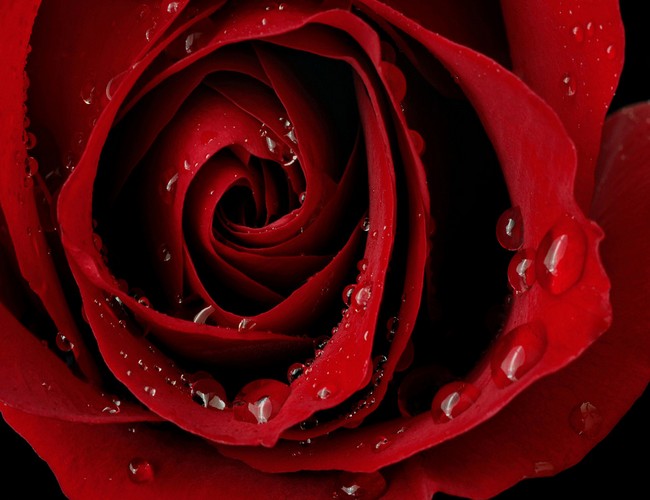 The National Flower of Iraq is Red Rose also known as Rosa (Scientific name). This famous and most abundantly available flower belong to the family Rosaceae and subfamily Rosoideae. The leaves are borne alternately on the stem. In most species they are 5 to 15 cm (2.0 to 5.9 in) long, pinnate, with (3–) 5–9 (–13) leaflets and basal stipules; the leaflets usually have a serrated margin, and often a few small prickles on the underside of the stem. Most roses are of short duration but a few (particularly from South east Asia) are long lasting.

Iraq national flowers are vary in size and shape and are usually large and showy. It’s colors ranging from white through yellows and reds. Most species are native to Asia, with smaller numbers native to Europe, North America, and northwestern Africa. Species, cultivars and hybrids are all widely grown for their beauty and often are fragrant. Roses have acquired cultural significance in many societies. Rose plants range in size from compact, miniature roses, to climbers that can reach seven meters in height. The aggregate fruit of the rose is a berry-like structure called a rose hip.

Many of the domestic cultivars do not produce hips, as the flowers are so tightly petalled that they do not provide access for pollination. The hips of most species are red, but a few (e.g. Rosa pimpinellifolia) have dark purple to black hips. Each hip comprises an outer fleshy layer, the hypanthium, which contains 5–160 “seeds” (technically dry single-seeded fruits called achenes) embedded in a matrix of fine, but stiff, hairs.

Rose hips of some species, especially the dog rose (Rosa canina) and rugosa rose (Rosa rugosa), are very rich in vitamin C, among the richest sources of any plant. The hips are eaten by fruit-eating birds such as thrushes and waxwings, which then disperse the seeds in their droppings. Some birds, particularly finches, also eat the seeds.

10 Things About Red Rose: Iraq national Flower you should know

Why Red Rose is the National flower of Iraq

The rose is roots originally from Persia and was introduced to the west by Alexander. Roses are universal and grown across the world .The gardening of Roses were quite common during the Persian Empire that is why it has adopted as the National flower of both Iraq and Iran which in past era was the part or Persia.

Roses for the longest time have enjoyed the honor of being the most popular flowers in the world. The reason for popularity of the rose flower may be its wide variety in terms of color, size, fragrance and other attributes. The rose has been a symbol of love, beauty, even war and politics from way back in time. The variety, color and even number of Roses carry symbolic meanings. The Rose is most popularly known as the flower of love, particularly Red Rose. Due to all these facts Red Rose officially become the national flower of Iraq country. 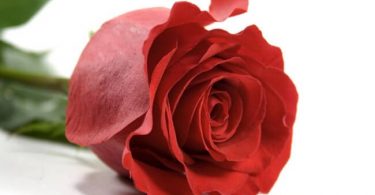 Red Rose Red Rose is the National Flower of Iran. Its scientific name is Rosa. It...